About
Ana Səhifə / About

The idea of ​​foundation of the Baku International Centre for Interfaith and Inter-Civilizational Cooperation  (BCIC) was put and approved by the participants of the Conference "2017 - the Year of Islamic Solidarity: Interfaith and Intercultural Dialogue", held in Baku on December 21, 2017 within the framework of the year of Islamic Solidarity, declared by the President of the Republic of Azerbaijan by His Excellency Mr. Ilham Aliyev.

The state, scientific, public and religious figures from over 40 countries of the World, as well as the heads of 7 international organizations - participants of the International Conference "2017 - the Year of Islamic Solidarity: Interfaith and Intercultural Dialogue", have declared to the whole world the significance of Interfaith and intercultural solidarity for struggling against the challenges of the modern world as terrorism, extremism, religious radicalism, aggressive separatism, misuse of religion for political purposes, xenophobia and Islamophobia, and concerned the expediency of such events on a regular basis.

To this end, the participants have advised to establish Baku International Centre for Interfaith and Inter-Civilizational Cooperation (BCIC), which will operate on the ongoing basis under Caucasus Muslims Board.

The Centre works on a voluntary basis.

The Centre acts on the basis of the legislation of the Republic of Azerbaijan and within the framework of international organizations, conventions and other normative acts, to which Azerbaijan has joined to.

The Headquarters and the Secretariat of the Centre is located in Baku, in Caucasus Muslims Board.

Governing bodies of the Centre:

The Caucasus Muslims Board is funding the Centre and its structural units. It is allowed to accept financial aids to the budget of the Centre from charity organizations of Azerbaijan, as well as Azerbaijani individuals and legal entities. At the same time, it is possible to carry out financial donations from funds received in the form of financial assistance from the Caucasus Muslims Board.

Goals and objectives of the Centre:

- Promotion of cultural diversity, interfaith and inter-civilizational dialogue in the environment of mutual trust and understanding, supporting of the international cooperation in this field;

- Supporting international initiatives aimed at preventing global threats and challenges to ensuring peace and security in the World, including the Baku Process launched in 2008 and events related to it;

- Performance of a common position on the problems of refugees, people displaced by force and migrants on the verge of a humanitarian catastrophe, as well as against the destruction of religious, cultural and historical heritage, as well as monuments and sanctuaries, by terrorist and separatist groups;

- Emphasizing significance of dialogue of religions and civilizations, ​​solidarity and moral education to preserve national, cultural and religious heritage, promotion of universal values ​​on a global scale and passing them to next generations;

- Issuing the statements calling to stop armed conflicts, which hamper the progress, security, stability and peace, as well as declarations and appeals to the international community, religious leaders and associations. 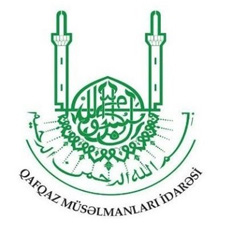 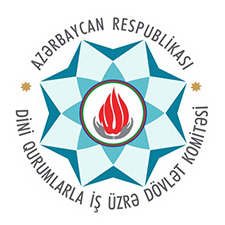 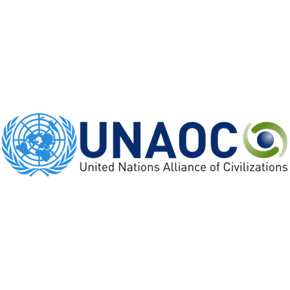 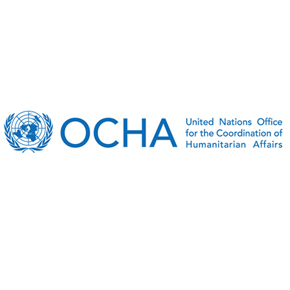 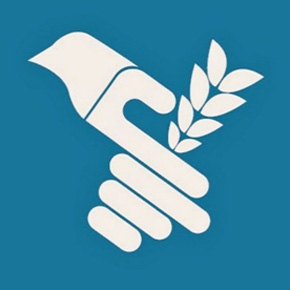 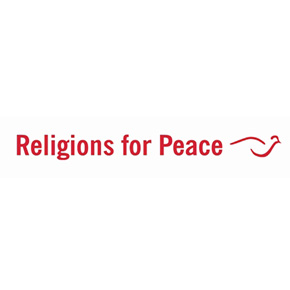 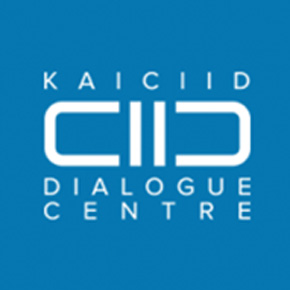 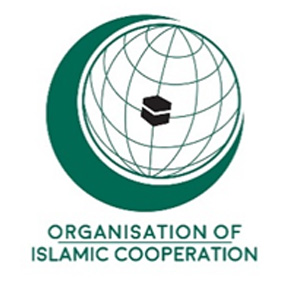 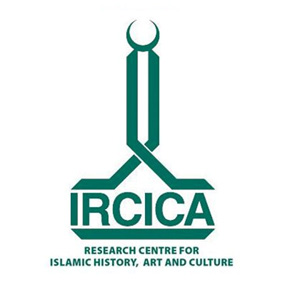 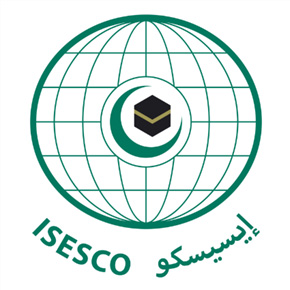 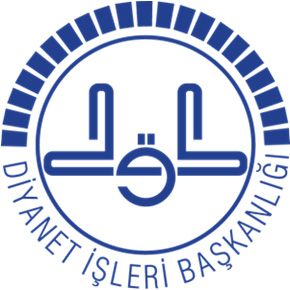 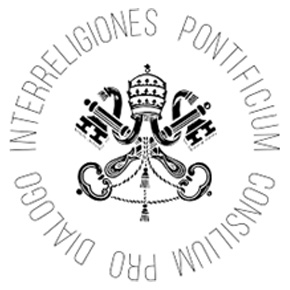 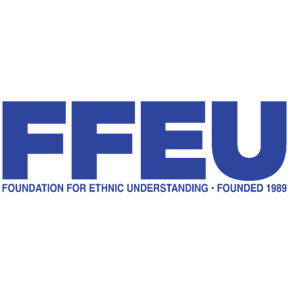 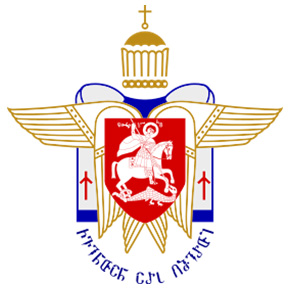 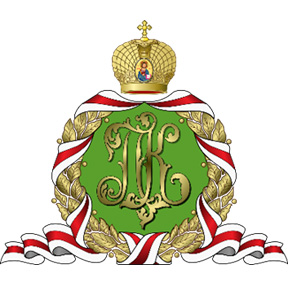 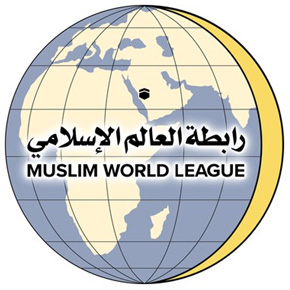